Please note, this event has expired.

Students from the University’s Advanced Orchestra and Chamber Music Ensemble perform with UT Dallas faculty and other professional musicians under the direction of composer-conductor Robert Xavier Rodríguez.

Students from the University’s Advanced Orchestra and Chamber Music Ensemble perform with UT Dallas faculty and other professional musicians under the direction of composer-conductor Robert Xavier Rodríguez.

Robert Xavier Rodríguez is “one of the major American composers of his generation” (Texas Monthly).  His music has been described as “romantically dramatic” (Washington Post), “richly lyrical” (Musical America) and “glowing with a physical animation and delicate balance of moods that combine seductively with his all-encompassing sense of humor” (Los Angeles Times).

He has studied with Jacob Druckman, Elliot Carter and Nadia Boulanger, and he has received a Guggenheim Fellowship, the Goddard Lieberson Award from the American Academy of Arts and Letters, the Prix Lili Boulangerand the Prix de Composition Prince Pierre de Monaco. Rodríguez has served as Composer-in-Residence with the San Antonio Symphony and the Dallas Symphony.  Seventeen CDs featuring his music have been recorded (1999 Grammy nomination), and his music is published exclusively by G. Schirmer. He is a University Professor at the University of Texas at Dallas, where he holds an Endowed Chair of Art and Aesthetic Studies and is Director of the Musica Nova ensemble.

UT Dallas students, staff and faculty may receive a free ticket to any ticketed A&H event by presenting their Comet Card at the Box Office on the night of the performance. See tickets for more information.

Persons with disabilities may submit a request for accommodations to participate in this event at UT Dallas’ ADA website. You may also call (972) 883-2982 for assistance or send an email to ADACoordinator@utdallas.edu. All requests should be received no later than 2 business days prior to the event.

Due to on-going campus construction, please visit Pardon Our Progress to keep updated with the latest construction projects

Connect with this Organization: DONATE 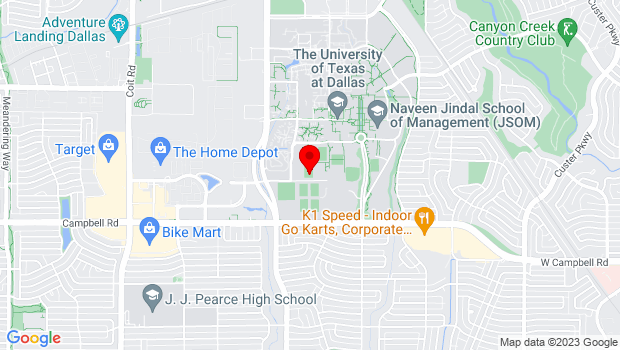 MORE FROM UT Dallas - School of Arts and Humanities 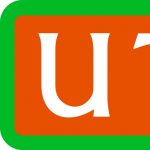 Phoebe in Winter by Jen Silverman

Phoebe in Winter by Jennifer Silverman

CONNECT WITH UT Dallas - School of Arts and Humanities

There are currently no reviews/comments for this event. Be the first to add a review/comment , and let folks know what you think!

This website allows visitors to learn about the many arts events going on in Richardson in a single place. We expect Richardson residents will find ArtsinRichardson.com to be a valuable tool in planning local outings and supporting our many arts groups. Visitors will find out about the vibrant arts community in Richardson.